My clients come to have their portraits taken for all kinds of reasons. It might be to update their social media or profile image on a website, it might be for personal use or for the staff notice board or it might be for a specific creative use.

To find out more get in contact with me: lindsay@lindsaywakelinphotography.com

If I ever get to a point when I am struggling with my mobility I am going to get me one of these beauties. It was a pleasure to shoot this scooter and find out more about Britannia Mobility in Colchester. Furkan is passionate about offering a really good service to his customers and seems to go out of his way to make sure they get exactly what they need.

A couple of days away by the sea was the perfect way to recharge in the middle of a pandemic! I’ve always liked taking pics of old sea side towns in the winter and have a soft spot for Brighton and the Sussex coast.

To find out more about prices please visit my family website as I currently have a SALE on.

and I have a new website for my family photography.

One of the good things to come out of this strange and worrying time is that I have had time to focus on one of my websites and with fantastic IT support from Tony Merryfield I have created a new site for The Family Photographer. Please take a look if you want to book a shoot or have any questions about Covid 19 (you will see info on each page of the website). 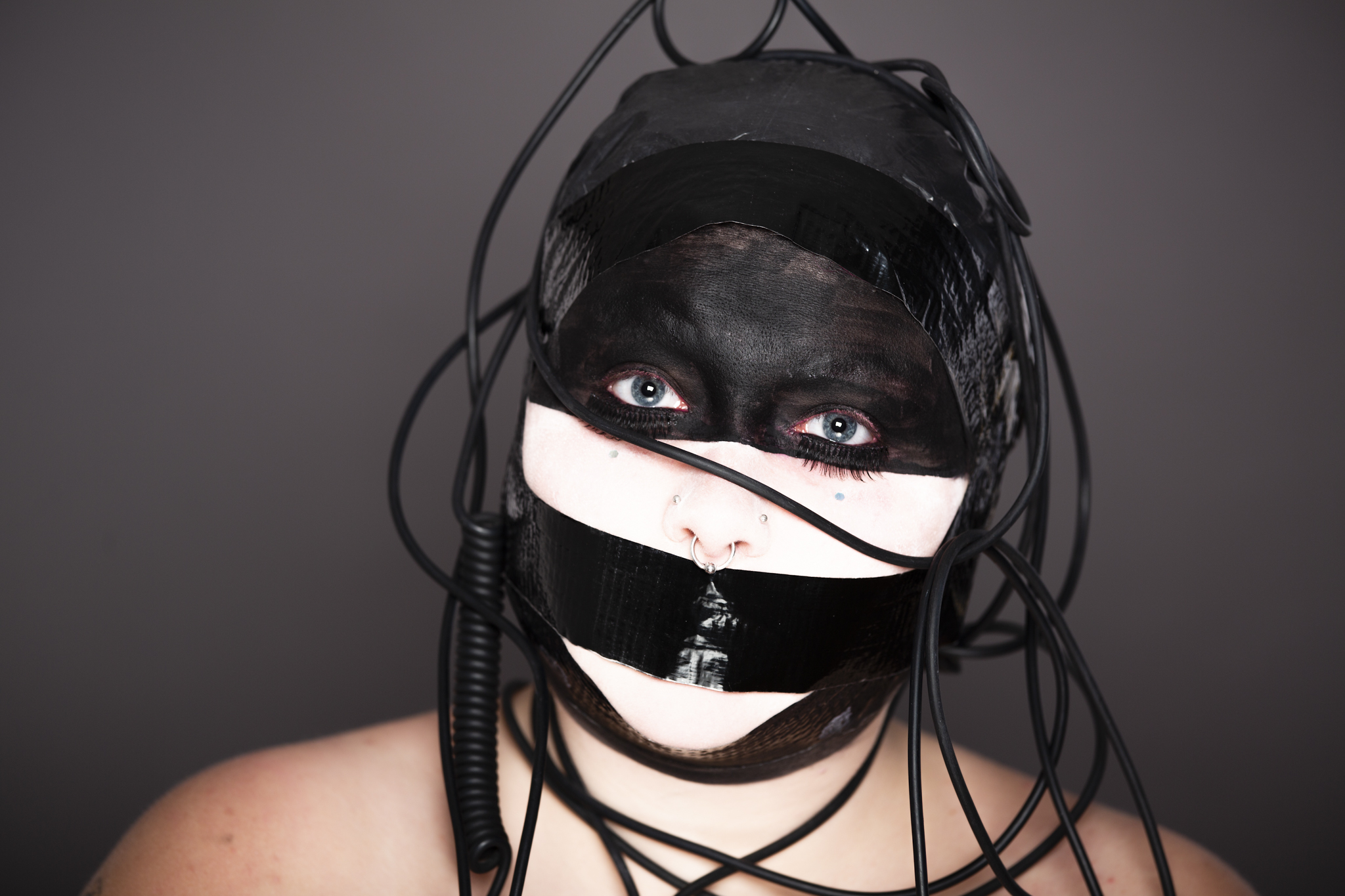 This is me up a ladder over the weekend taking pics of the village grass, why you may ask? I got a few looks but was armed ready with a story should anyone ask!

Clients sometimes ask me if I can put together a composite image (made up of disparate or separate parts or elements), this week I am working on an image which is advertising a football agility tool so I needed a background image of good healthy grass. The grass at the football and rugby club are a bit worn and sparse this grass from Bentley Village green looked perfect. It’s always useful to collect images of the sky, clouds and textures to use for backgrounds so whenever I see something I get my camera to shoot it to add to my background collection. 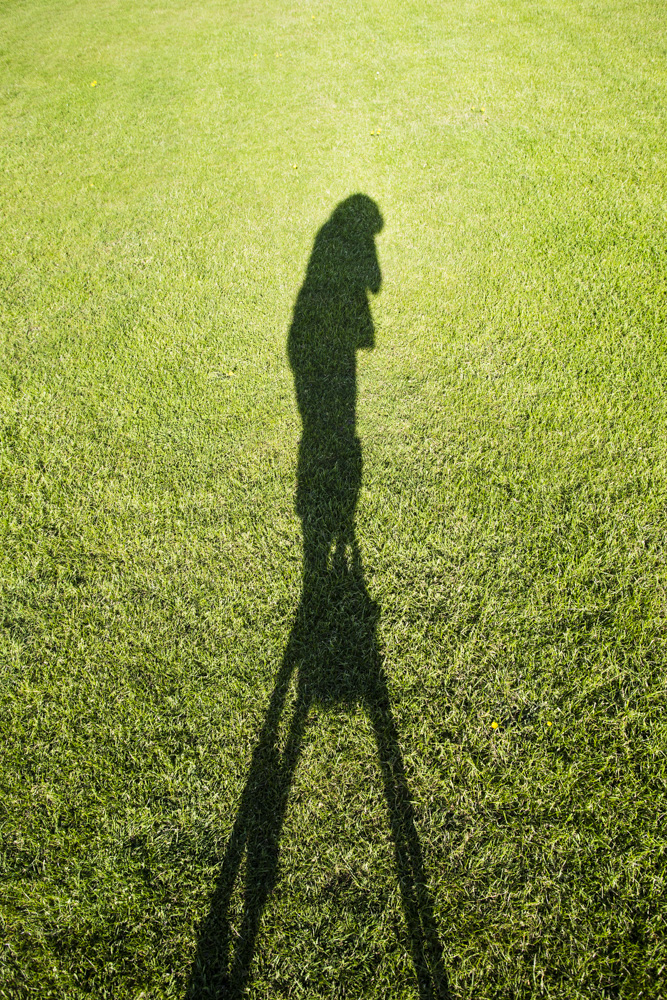 The shoot is very personal and tailored to creating the kinds of images you want, we discuss styles and types of poses and clothing and before the date of your shoot. There is no need to be nervous you can call in for a cuppa beforehand or you can bring a friend with you on the day.

Find out more about my Boudoir Photography for women at Boudoirvous.co.uk 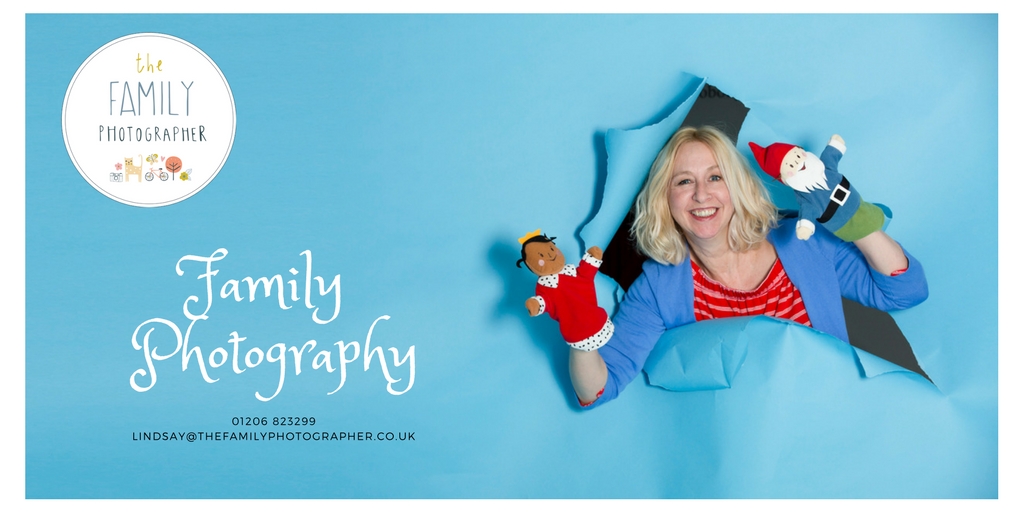