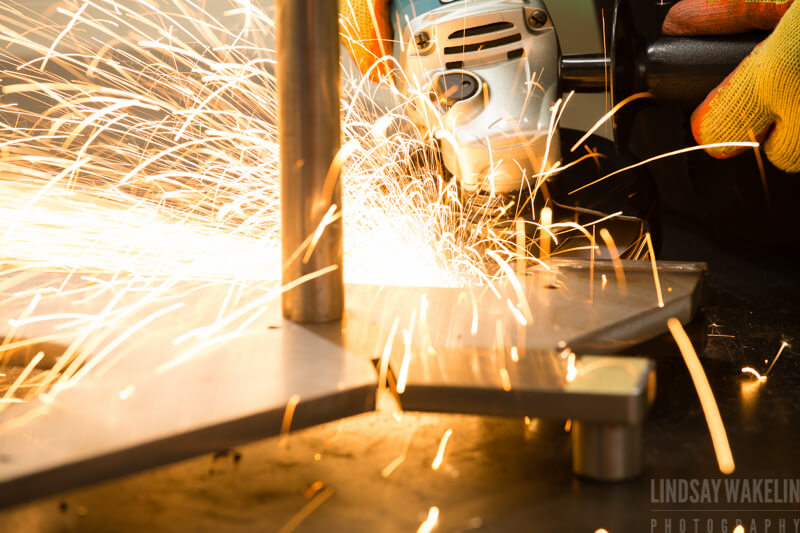 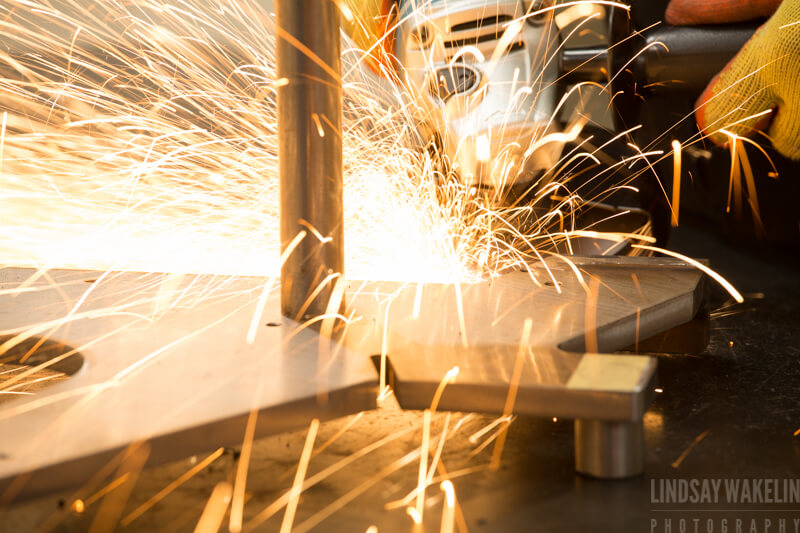 The three main issues for me were 1) How do I photograph welding and metal grinding without making myself blind?? 2) Would the welding damage my camera sensor? 3) What settings would I need the camera on to get the dramatic shots I am after?

Looking online I couldn’t find too much clear info on taking shots of Welding, there were lots of conflicting views but the strong message was protect your eyes looking directly at the welding would cause damage to your sight. From what I could find out it seemed that my camera sensor would be okay, so shooting remotely seemed like the best option. I often use tethered shooting for shots in my studio but hadn’t had experience of using software to control the camera setting from my laptop. My Canon 5DmkIII came with a disc which I have never used as I just thought it was mostly stuff which I didn’t need but it provides a utility to shoot remotely. So after a little rummaging about in my messy cupboard I found the box which still had the disc in and loaded it onto my laptop. 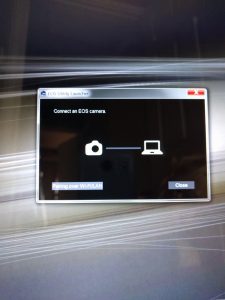 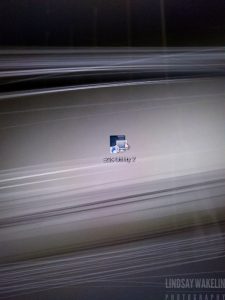 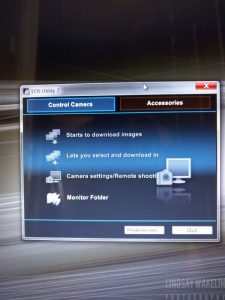 I won’t go into detail about using the EOS Utility 2 as it is very self explanatory, if you have got a canon camera its well worth having a play with. In a nutshell it means I could set my camera up on a tripod in front of the welding (not too close as I didn’t want my camera to get damaged by any flying hot sparks) use a tether lead one end which plugs into the camera and the other has a USB to plug into the laptop and I can control most of the camera settings on my laptop and keep my eyes safe behind a partition and take the pics by viewing what my camera sees on my laptop screen.

I needed to find a light source to experiment with and decided Sparklers would do the job. Tesco sells small party Sparklers in it’s party section so I thought that would give me a good idea on a smaller scale. So the night before the shoot I took some time to set my camera up on a tripod, plug in the tether lead and start up the EOS Utility2 on my laptop before lighting the Sparklers. 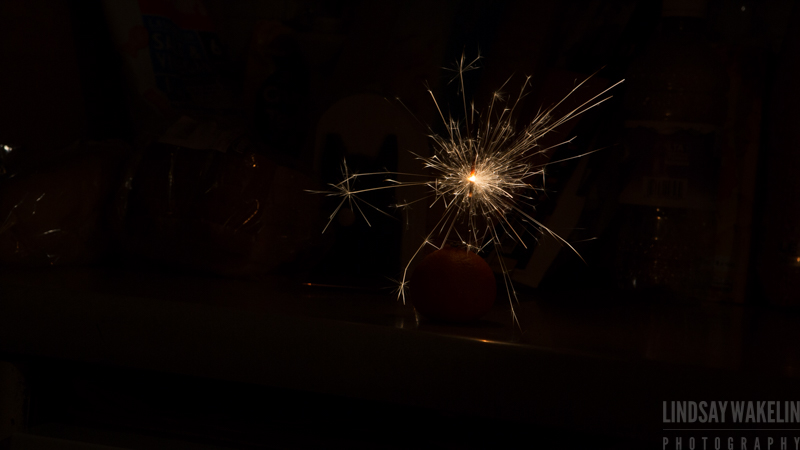 The first image above was when I began shooting before the sparkler had really got going. I set my camera to 1/5th of a second F11 and decided to put the ISO on 500, I was going to have the ISO adjust automatically so I had once less thing to worry about but soon realised the camera automatically bumped it up high and I ended up with noisy images. 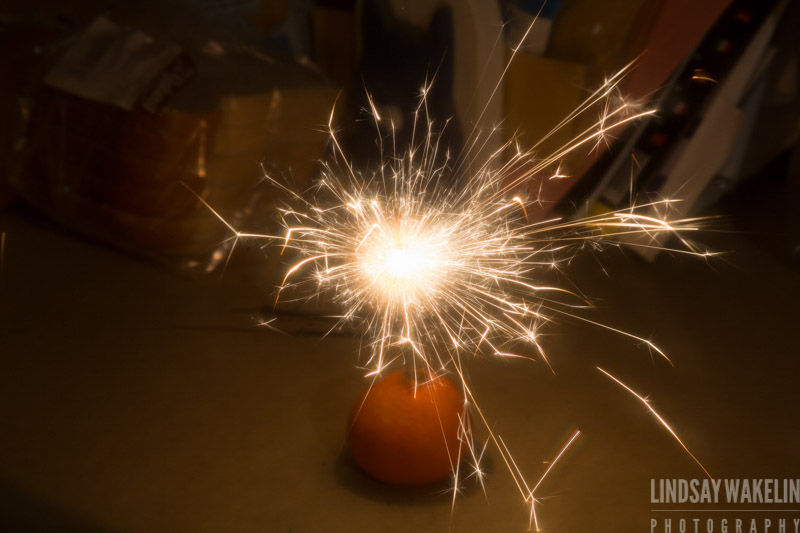 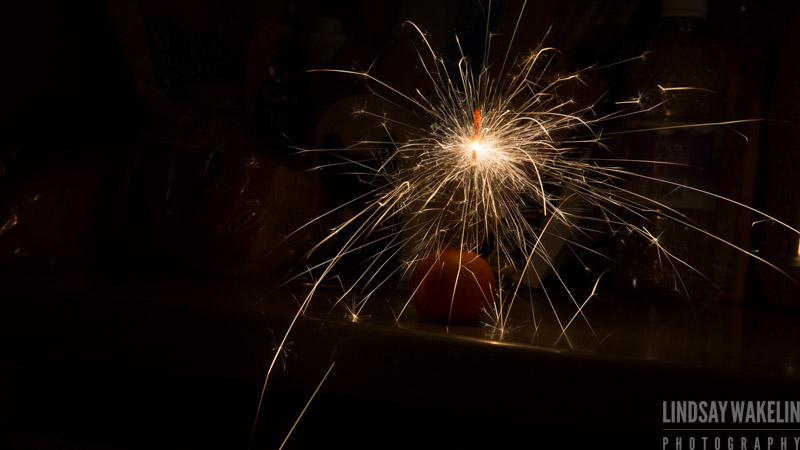 The third image was using a adjustable gradient filter to darken the image and I was also thinking it might provide some protection for my lens eek!

So a few hours later I felt happy, having used the remote EOS Utility 2 I found I could focus in on what I wanted to using my laptop screen, I could control my speed, aperture and ISO from my laptop and I could do this from a few metres away with my back to the camera!

On the day of the shoot I started with taking my shots with my camera set up on a tripod using my 24-70mm lens with an adjustable gradient filter on which I twisted a few stops to darken the scene. I set my camera to 1/5th of a second F11 and would adjust if I needed to once I had taken few shots. I shot the first round of images and stopped to see what we had which was useful as my client and the Welder could also look which helped them to understand what we needed to adjust to get the composition right. It did feel a bit like magic taking pics from my laptop and I was surprised at how well it worked.

The downside of shooting this way means you cannot move around your subject and you can’t zoom in and out or change the camera angle, you have to stop to adjust the camera. I also found there is a few second delay on the images uploading so I wanted to shoot a zillion shots whist all the action was happening but you do have to go by the speed of your camera, the tether and your laptop uploading the images. Here are a couple of shots taken on the day… 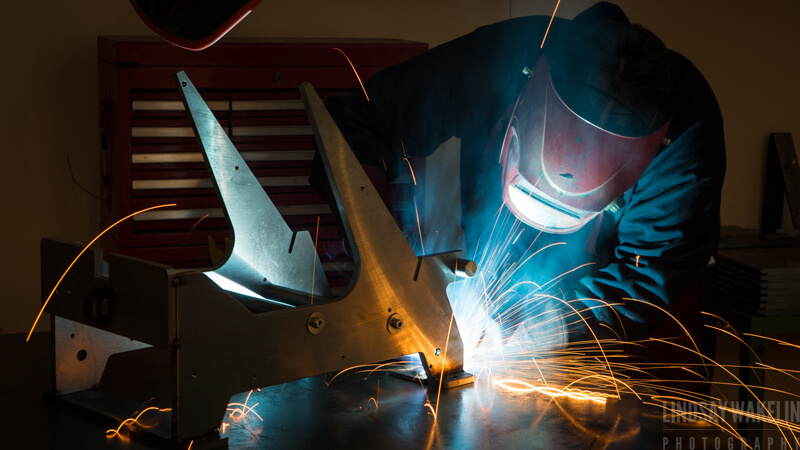 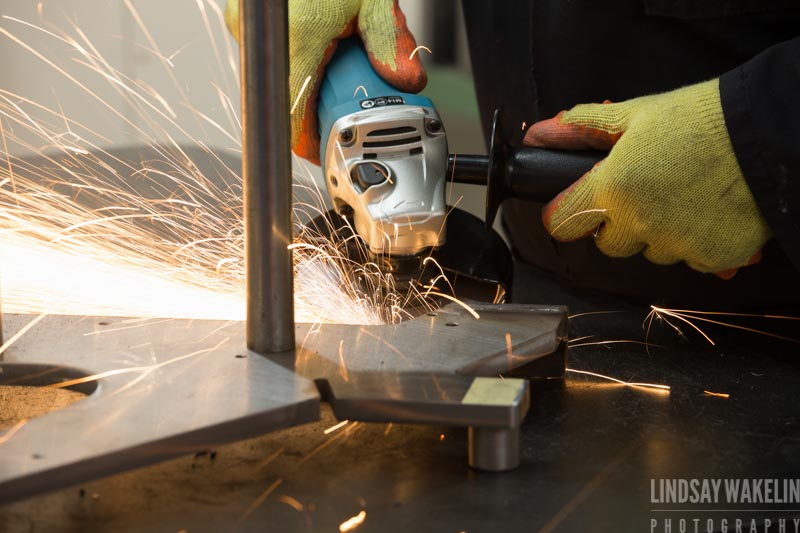 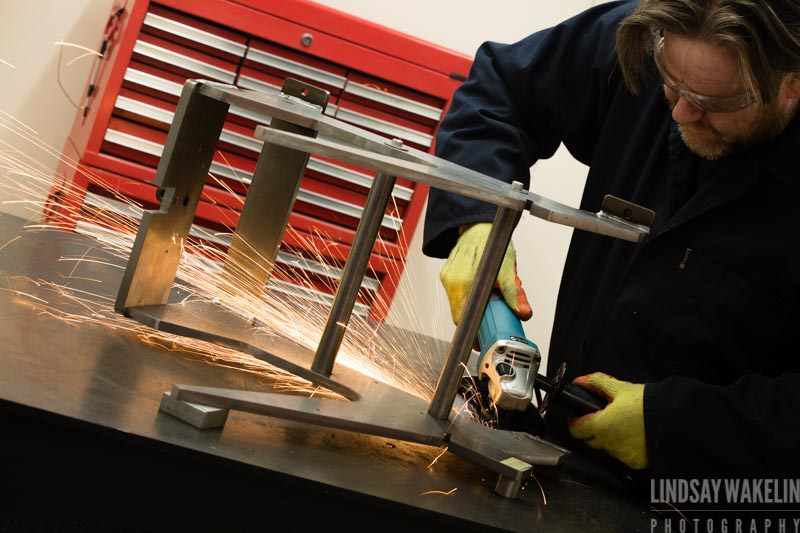 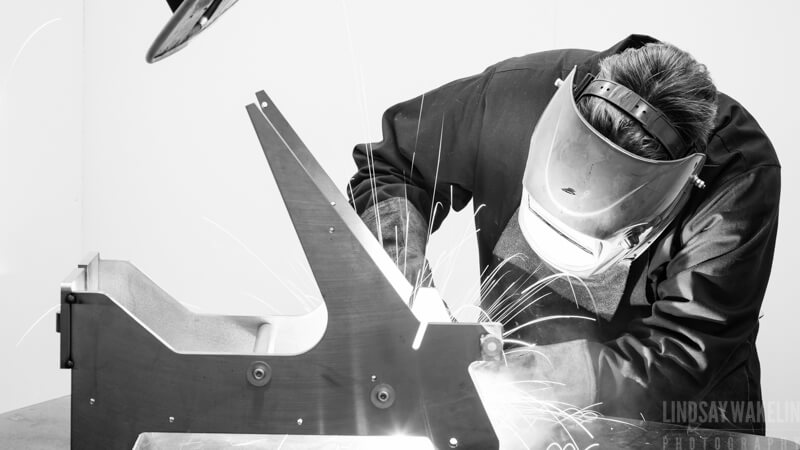 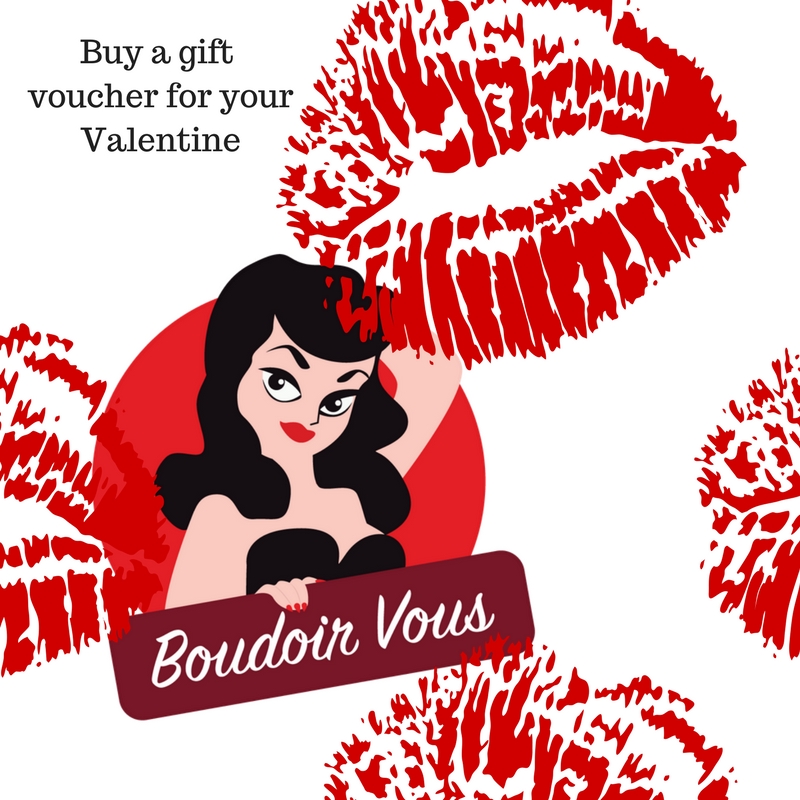