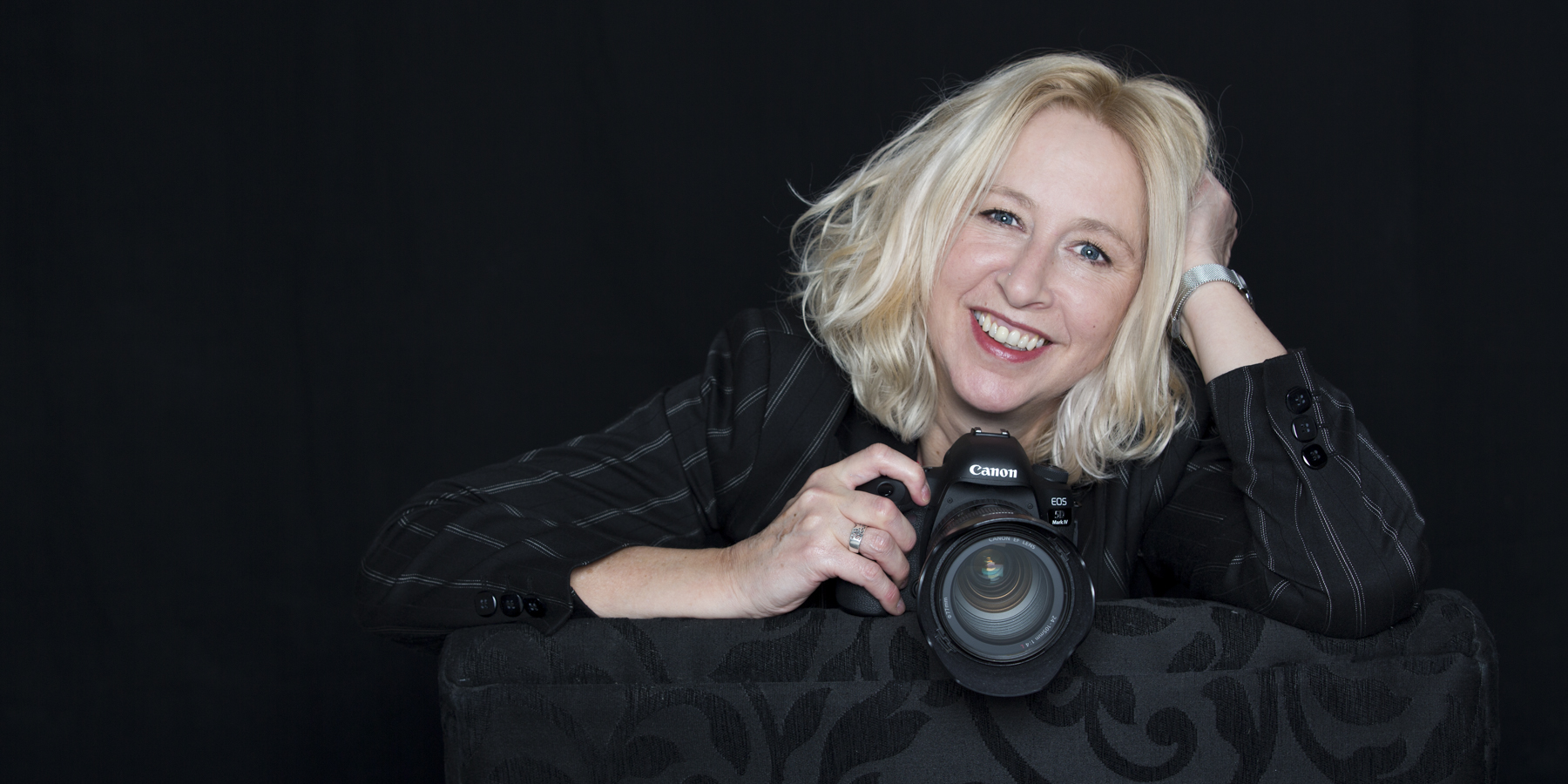 I am lucky to have a few photographer friends so when we want to update our own images online we spend a day messing about like little kids in the studio, experimenting and playing around. Thanks Jack what a work out but worth it, I think we got some good ones of each other. This was me trying to look like a corporate animal(which I am not naturally) and ending up dissolving  into pulling faces and relaxing into this pose.

So this shoot was a bit different!

“What about using a model and snake on a green screen I heard myself saying out loud?” Brain storming ideas with the creative director of a new local company who hasn’t launched it’s product we came up with a plan.

Little did I know the make-up artist had a snake phobia so we had to make sure we kept them separate. I was a little bit worried as being an animal lover I didn’t want the Snake to be stressed in anyway so I set about reading up about keeping snakes warm, the signs of a stressed Snake and probably one of the most important things what to do if the Snake attacks. We had been reassured by the very experienced Snake handlers that ‘Hisss’ would be very docile and relaxed and they would know if she was showing signs of stress and would remover her, even so I thought I better read up just in case!

Being a Boa Constrictor she doesn’t have venom but will have nasty inward angled sharp teeth to grip her prey as she constricts them to death (Cats are so nice in comparison!). I read if a Snake bites you can dip a Q-tip in rubbing alcohol and rub it along the gums of the snakes mouth they cannot stand the taste and will generally let go. Hmmm, the more I read the more concerned I started to be so I stopped reading and focused on planning the shoot.

The shoot went brilliantly, I was wary at first when I asked the handler if she had eaten (the Snake) and he said she hadn’t! “and that’s okay?” I asked. After Matt had explained to me what her eating habits were I could see that ‘Hisss’ was indeed a very chilled out Snake, not that I know but she did seem very relaxed. I was encouraged to hold her, I hesitated at first but so glad I did, she was heavy, cold, smooth and I could hear her hiss which was a little unnerving but apparently all normal. The handlers were brilliant and the model loved Snakes so she was more than happy to have ‘Hisss’ wrap around her body…in a good way of course!

‘Bentleys Box’ a local start up needed some shots of her product along with her dog Bentley who was sooooo cute. I do love my job… 🙂 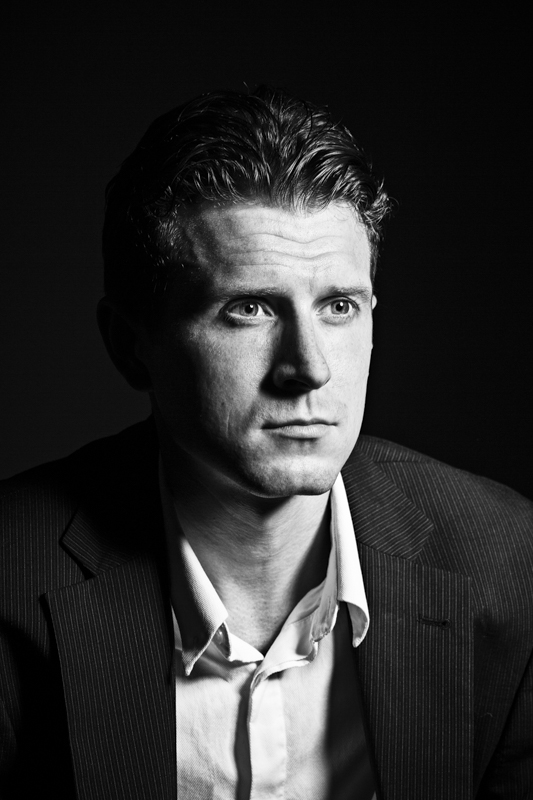 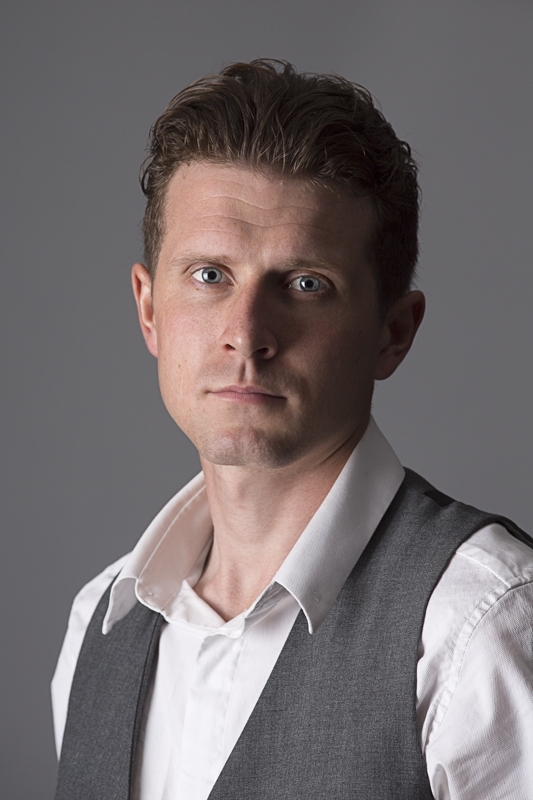 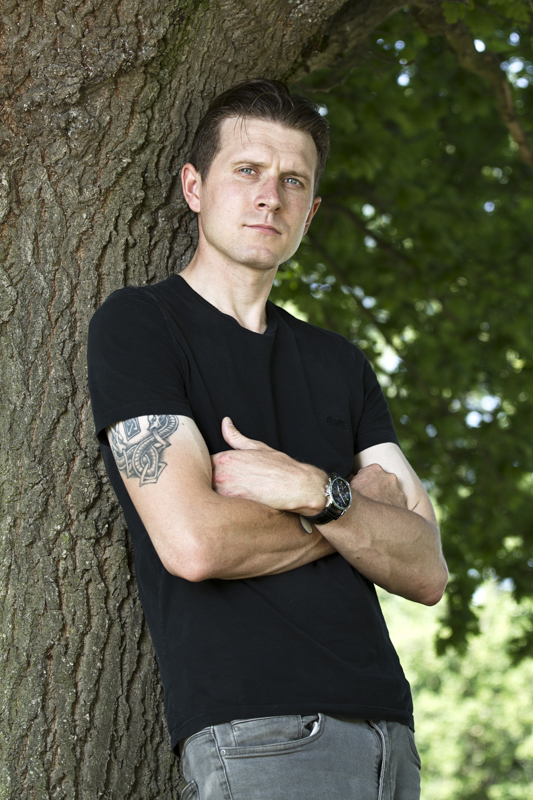 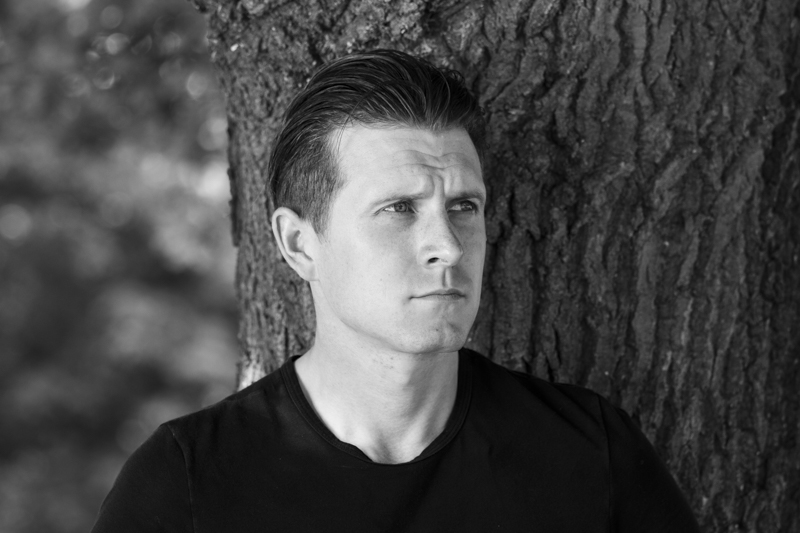 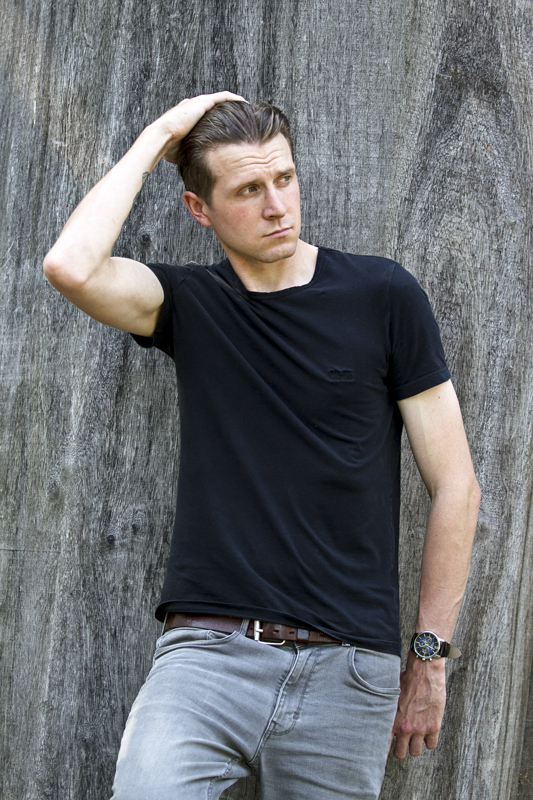 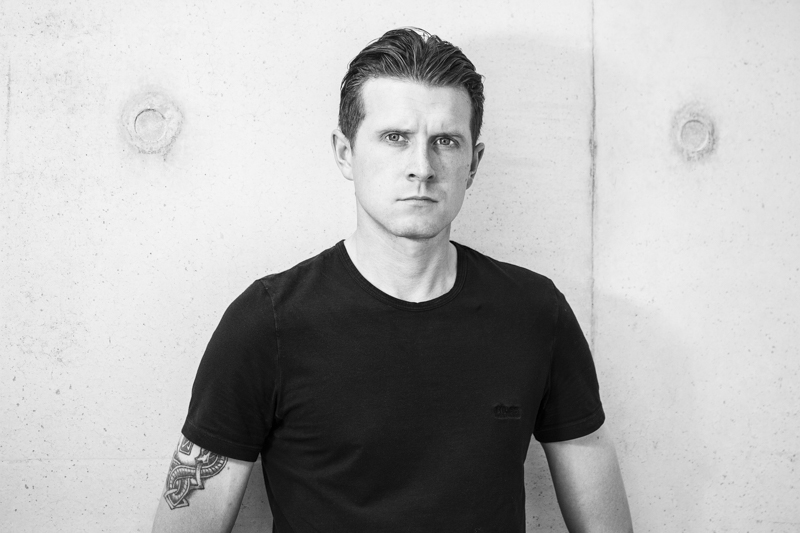 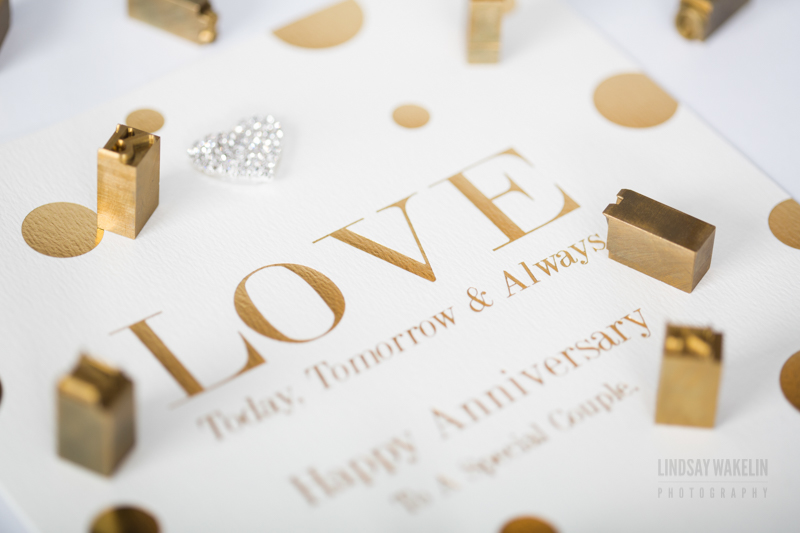 Metallic Elephant are an amazing local engineering company who build and supply foil printing machines to companies like Jaguar, Radley of London and The Cambridge Satchel Company  (which btw sells gorgeous leather Satchels and bags). They are having a new website designed and needed some new images for their website so as well as spending a day at their factory photographing various processes I also did a range of studio shots for them. 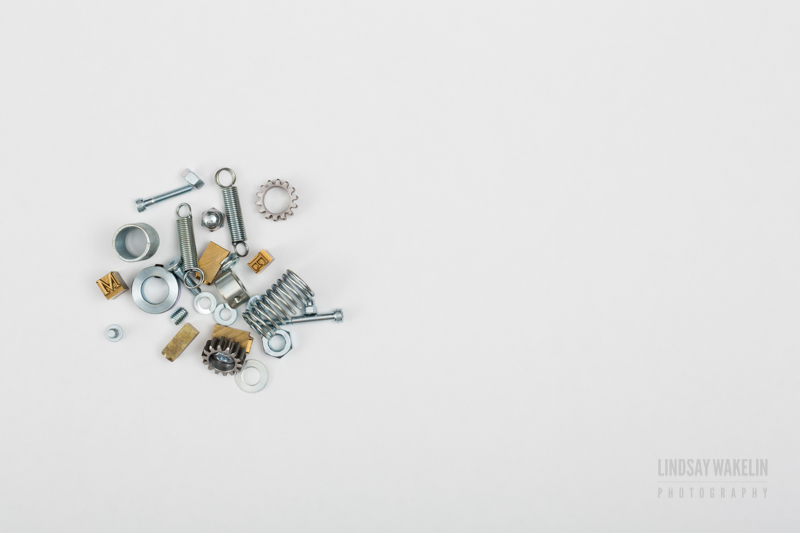 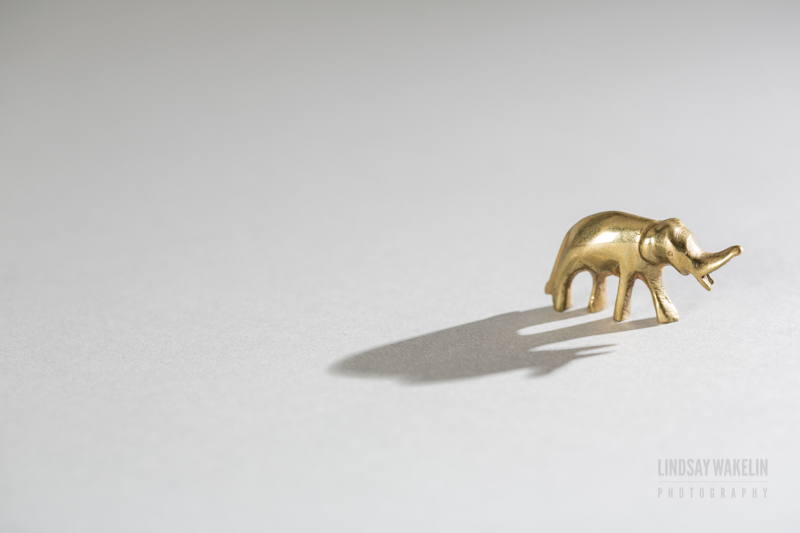 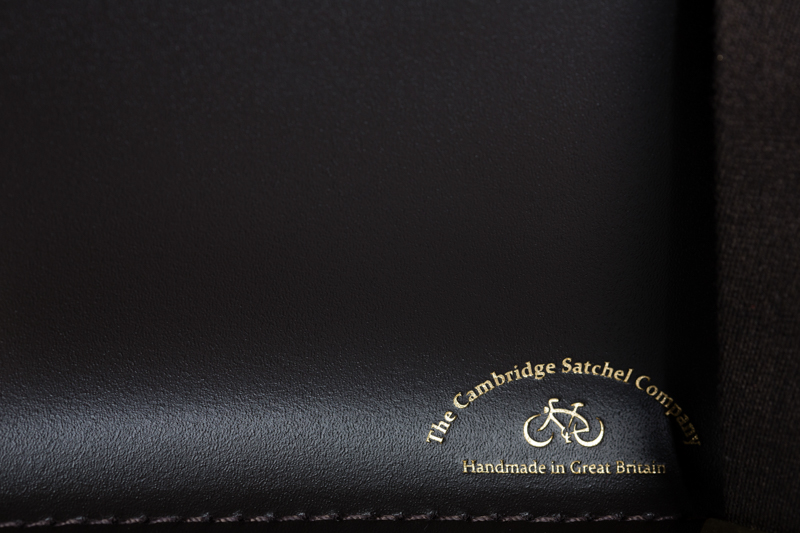 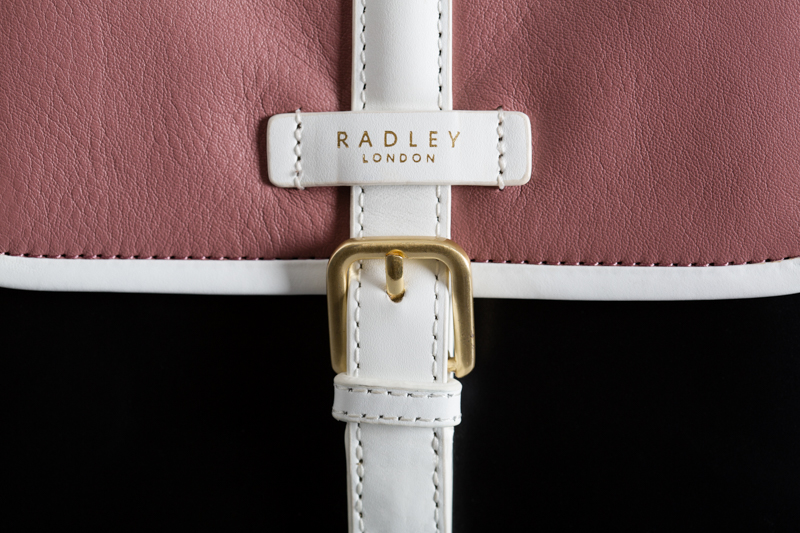 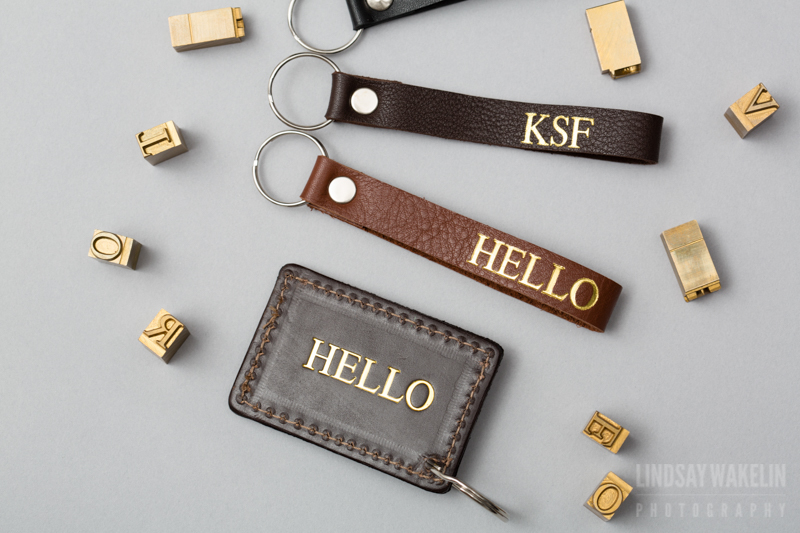 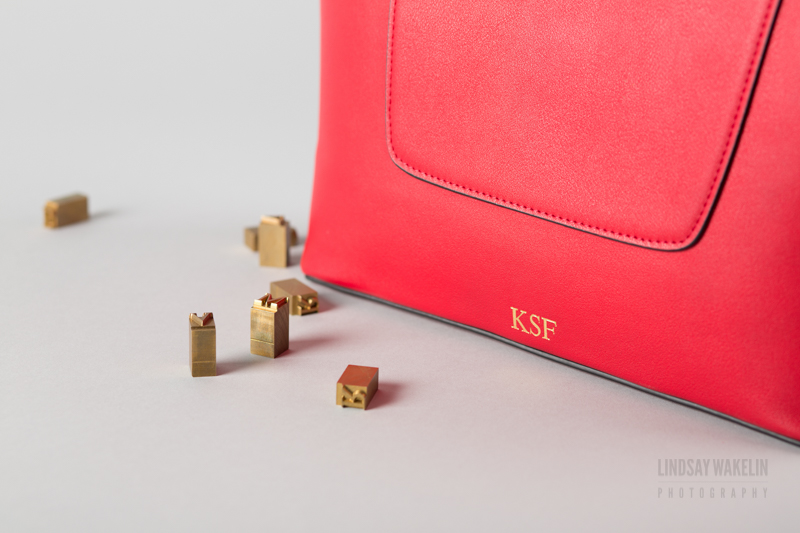 The Terrace Cafe which is in the Firstsite gallery in Colchester is under new management. A great place to get yummy cake and coffee or even share a bottle of wine over lunch. Here are a few ‘meet the new team’ pics…